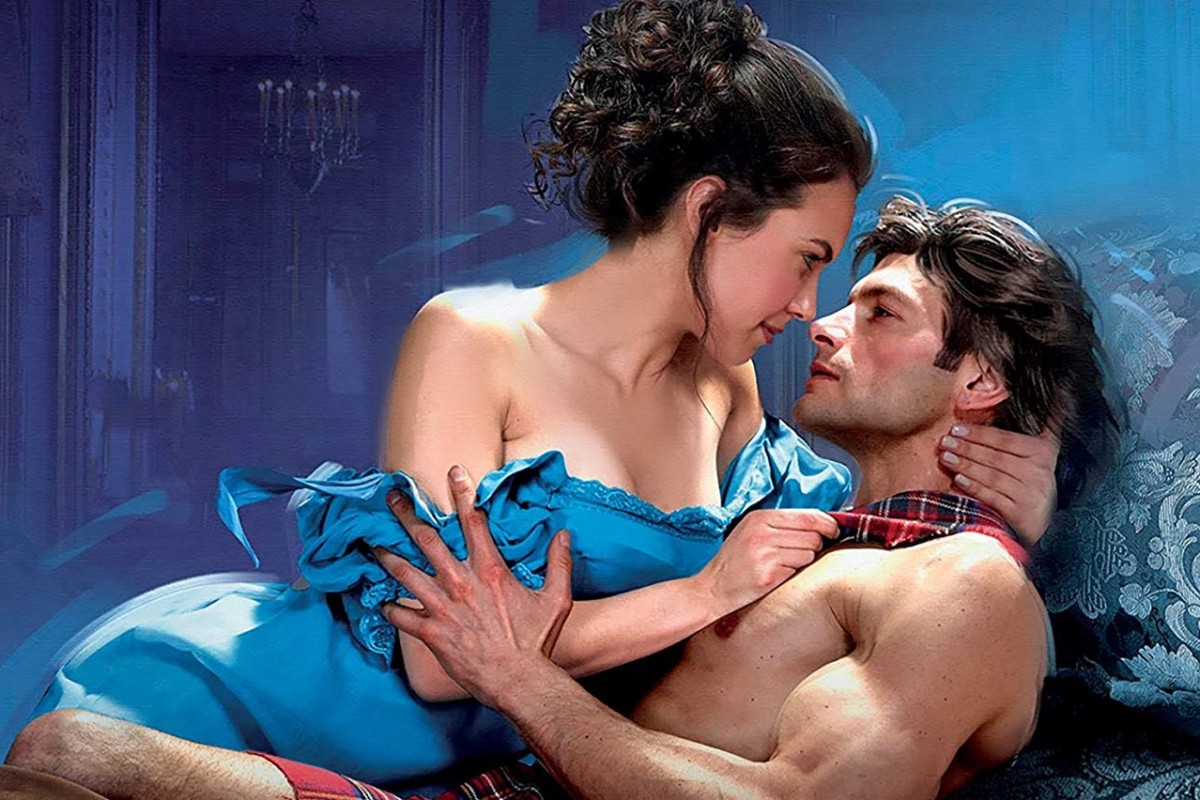 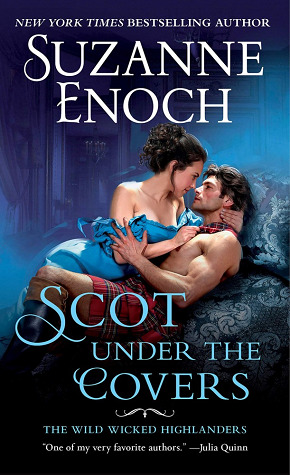 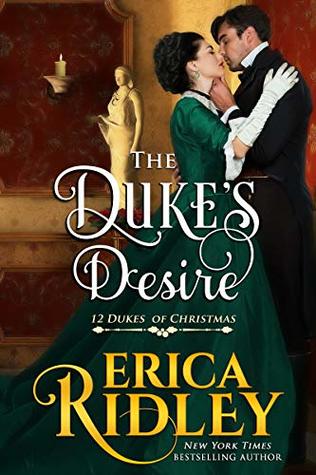 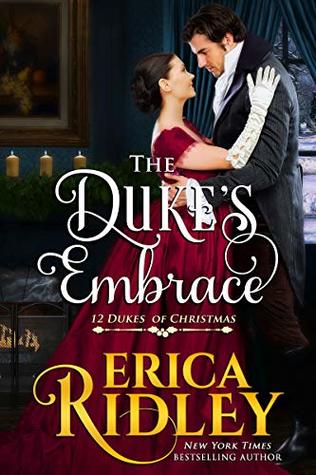 An excerpt from The Duke’s Embrace: END_OF_DOCUMENT_TOKEN_TO_BE_REPLACED 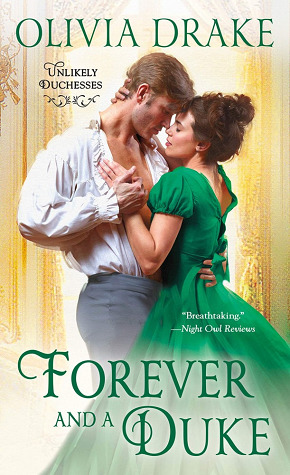 Forever and a Duke by Olivia Drake
My Rating:

Natalie Fanshawe has traveled from America to England with a singular purpose: to safely deliver an orphaned boy, Leo, to his grandfather. Leo has a penchant for mischief, and while searching for Leo during a travel stop, Natalie crosses paths with Hadrian Ames, the Duke of Clayton. Hadrian is on his way to meet a potential future bride, and doesn’t need any Americans disrupting his day.

She’s been raised to dislike the English aristocracy. He needs the perfect English bride. They’re both about to get what they absolutely didn’t expect.

Hadrian is portrayed as haughty, yet from the moment you dive into his point of view, you see that he’s a caring individual hiding behind a shell that his glittering world expects to see. He’s reluctant to get involved in Natalie and Leo’s lives, but he does the right thing.

In time, Hadrian begins breaking down all the prejudices that Natalie has regarding the aristocracy. Her knowledge was tainted by her father’s less-than-stellar life experiences, but she discovers that regardless of rank, there are people worthy of her respect. And as for the rest—they don’t need to accept her, she needs to accept them. To Natalie, that’s the meaning of being free. Equal. American.

This is a story of two people from opposite worlds coming together. The romance itself grows naturally and we see both characters evolve to accept their differences, similarities, and ultimately each other.

I would have rated this at four stars had the subplot involving Richard and his money troubles not dragged the story down a notch. It was predictable and didn’t add anything to a story already rife with its own conflict. Another reason for the downgrade in rating is that Leo is so centric to the plot… but (MINOR SPOILER, HIGHLIGHT TO SEE:) we never find out the resolution to his story.

Forever and a Duke is a charming tale of strong leads finding a way to make their differences work for each other. As it releases on December 31, it would be an enjoyable read to welcome in the new year.

The Duke’s Bride by Erica Ridley
My Rating:

Smuggler (and father) Jack Skeffington needs a governess to reign in his ten-year-old twins. Désirée le Duc needs the money to secure her trip home to France — finally — all the faster. Of course, neither of them harbor any feelings for the other.

The Duke’s Bride is the sixth entry in Erica Ridley’s 12 Dukes of Christmas series. The “duke” is rarely ever an actual duke, and this is the first one I’ve read where the duke is a woman (le Duc!). Disclaimer: I’ve only read three of the six, so that might not be an accurate accounting of the series.

Both Jack and Désirée are looking for different things in life. He wants to stay in Cressmouth village, raise his children, and not suffer the potential risk of losing another woman he loves again. Now that the war has ended, she wants to return, with her brothers, to reclaim her ancestral home in France and own her own vineyard. Jack isn’t willing to do anything that will disappoint his children, but as Annie and Fredrick’s opinions change about Désirée, he realizes that he is willing to risk it all.

Like all the 12 Dukes of Christmas books, this is a fast-paced story that doesn’t keep you dangling for long for that happy ending. The epilogue is one of the cutest I’ve seen in a while, probably because the twins are really the glue that brings the book together. I would have been more into The Duke’s Bride had Jack and Désirée’s relationship felt organic instead of its emphasis on an overwhelming attraction, but the characters are all likeable (and at times, a dash too witty) enough to pull me along for the ride.

If you want a heartwarming, family-centric holiday story that you can squeeze into your busy schedule, check out The Duke’s Bride.

The Duke’s Bride is out now and available in both eBook and paperback formats.