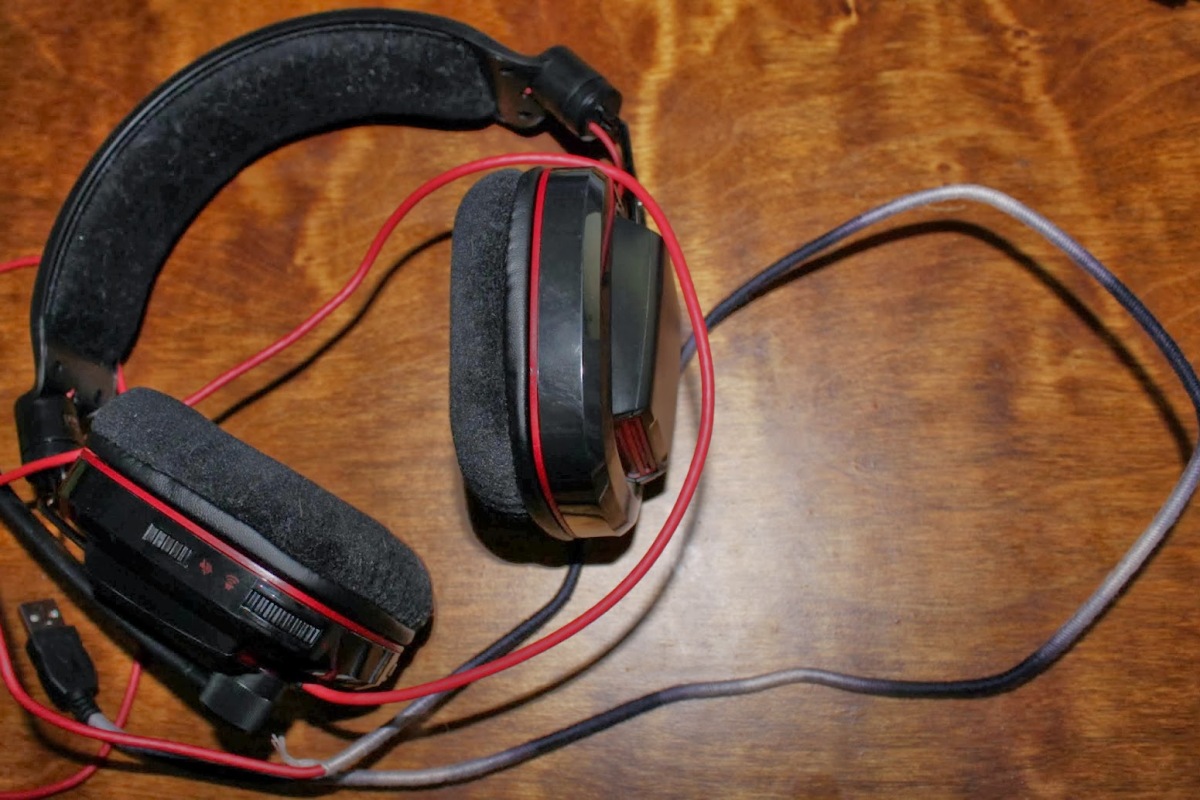 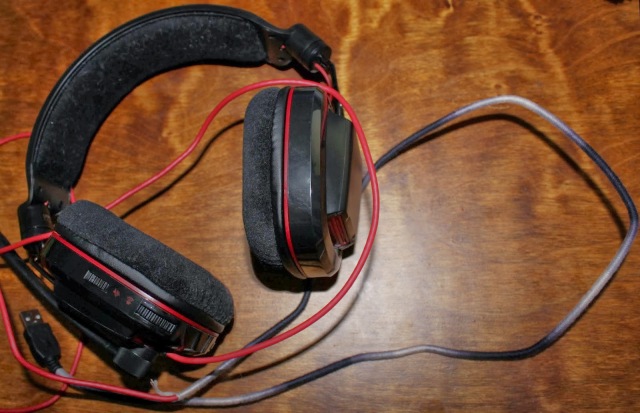 Today’s project was an Embroidery Floss Wrapped Cord. This is exactly how it sounds… you wrap embroidery floss around a cord! Silly me chose a cord that’s 6.5′ long, so I’ve gone through one skein of floss thus far, though that hasn’t quite reached the halfway point. This can definitely be time consuming! 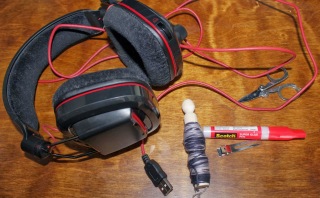 Keep a clip of some sort on hand in case you need to set it down, then you shouldn’t lose your place. To start the wrap I held down the starter and began wrapping the cord around that. 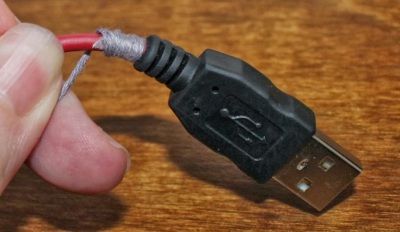 I just continued with a tight wrap, and at the end of my first skein I tied it off. Since I was doing this during lulls in work it took me a couple of hours to get through it; I think without work it still would have been close to an hour.

I plan on finishing it, but probably this weekend instead! It’s a cool way to customize and organize your cords, but be prepared to invest some time on the project.

The November 7th page on my Bob Ross daily calendar. Today, we see that light.
One of the in-town "decorations". #traversecity #halloween
Zzzzzz... #cats #catsofinstagram