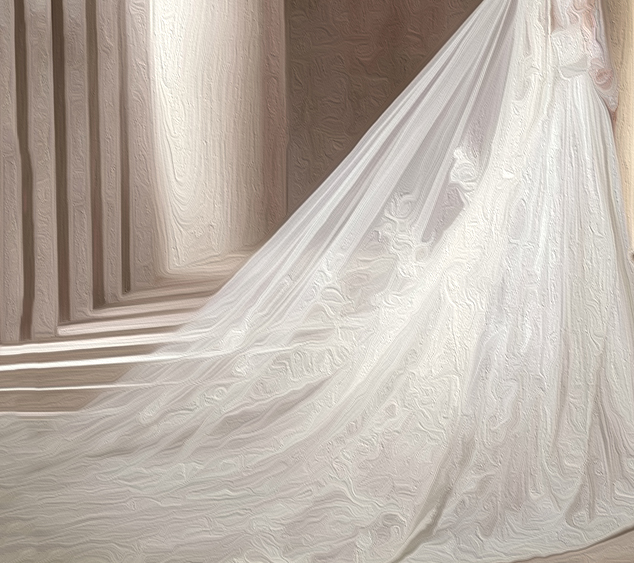 To Love and to Cherish by Lauren Layne

I’ll start with this disclaimer: I did not read the previous books in this series. I’ll continue with another disclaimer: Even though my feelings are lukewarm about this particular book, I enjoyed the supporting characters enough that I will go back and read their stories.

To Love and to Cherish is a well-written but drawn-out stroll through Alexis and Logan’s romance. I did enjoy Logan, he was motivated, British (yum), fun, and (mostly) knew what he wanted. However, it was perplexing how someone can be romantically interested but not clue the other person in at all for eight years. Her need to be treated with kidgloves got a bit annoying after the first time as well.

Alexis was neither relatable nor likeable. At times it felt like she was toying with him, just to immediately disregard any possibility because she wouldn’t entertain a romantic interest. If she wasn’t interested, simply say that so the man can move on (though yes, I realize that’s the opposite of a romance story, but that’s how aggravated I got reading her narrative). She preferred to run away instead of confronting issues, which caused the plot to be unnecessarily dragged out.

The book was okay. I really liked the prologue, but it’s a shame that playful interaction wasn’t carried on throughout the book. I was very satisfied with the conclusion. It may be more enjoyable for fans of the series who already are attached to these characters, but isn’t one I’d recommend for someone new to The Wedding Belles, so check out To Have and to Hold and For Better or Worse before To Love and to Cherish releases on Oct 18.

I received a free copy of this book via NetGalley in exchange for an honest review.