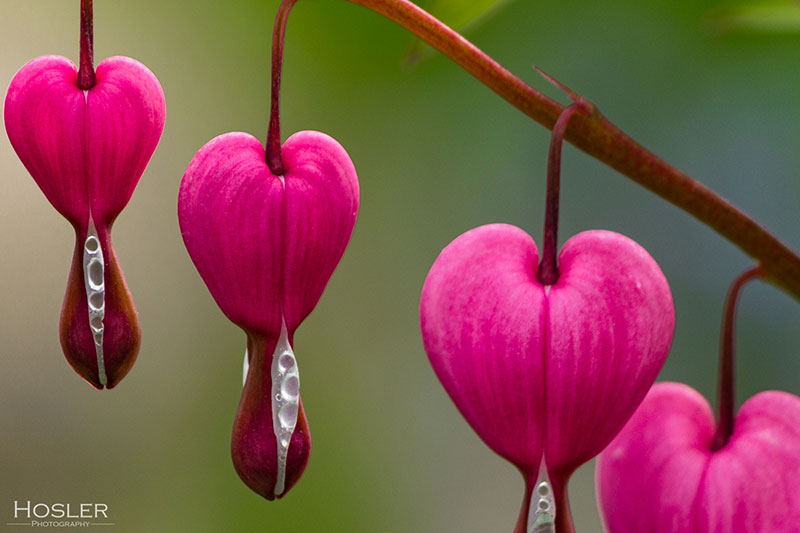 END_OF_DOCUMENT_TOKEN_TO_BE_REPLACED

Yesterday I posted a handful of flower photos I took outside our hotel on Mackinac Island, as well as brief history of the place. We only had one full day to spend on the island, so we decided to take a carriage tour to maximize what we could see. Hopefully we’ll go back soon and check out inside the Grand Hotel and Fort Mackinac.

The first photo below is of Arch Rock. Our tour guide explained that, despite efforts to reinforce it, the rock is expected to fall apart in the next 30 years. The final two images are of the Round Island Lighthouse and the Grand Hotel. END_OF_DOCUMENT_TOKEN_TO_BE_REPLACED

“Double Exposure” in digital photography isn’t the true double exposures we got back when our camera had film. Now we use photo editing to layer the two images together. For this assignment, I used a silhouette of myself, and layered in a cool flower image I took while in San Francisco a few months ago.

This photography assignment focused on the “Cs” of photography: color, composition, and clarity. Vibrant colors, crisp images, lines, and so on. Any subject was fair game to photograph, as long as it emphasized as many of the Cs as possible.

END_OF_DOCUMENT_TOKEN_TO_BE_REPLACED

She's living her best life. #cats #catsofinstagram
The November 7th page on my Bob Ross daily calendar. Today, we see that light.
One of the in-town "decorations". #traversecity #halloween