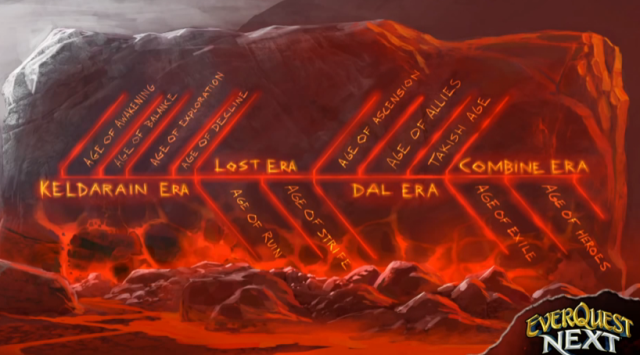 The Eras and Ages 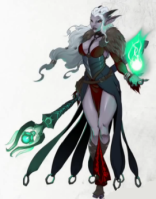 The Dragon War
Age of Heroes: The Timeline Where EverQuest Next Begins

Had a great turnout at last night's NMC Magazine release party for the Fall 2019 issue, Creatures! Lots of art on display, several writers read their submissions, and the new college president, Nick Nissley, dropped in. @nmc_tc
I don't know why the empty cup is so exciting. #cats #catsofinstagram
Boss: *emails PDF* can you help us update this poster? Me: do you have the original of that instead of a PDF? Boss: *carries poster to my office* here's the original Me: ... Boss: I'm practicing my dad jokes