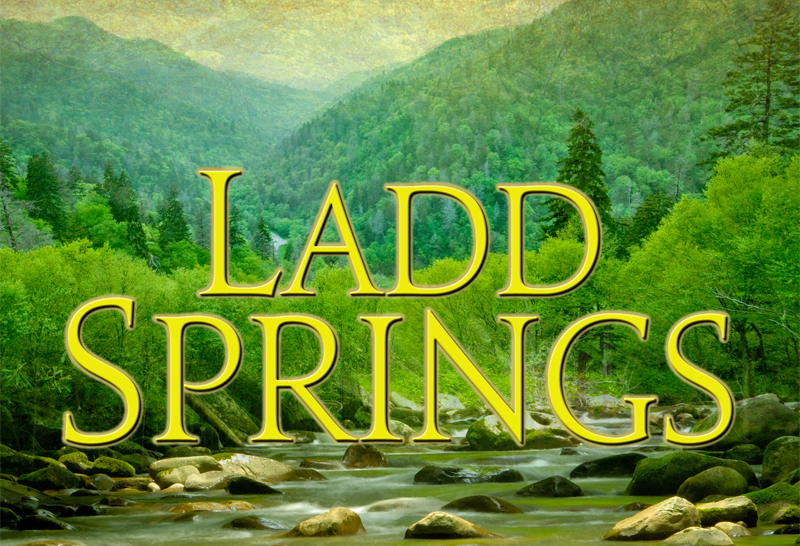 Ladd Springs introduces us to the Ladd family and their land in Tennessee. Delaney and Nick are the main characters, though several other family members and friends are introduced as well. There are more books in the series, so this ends with a cliffhanger.

The book starts out pretty slow, but by the middle you’re in the thick of it. There’s constant battle and intrigue going on for different parties that want the rights to Ladd Springs. Nick proves to be a capable man and his parts are enjoyable to read when he isn’t busy reminiscing on his past love life. Delaney is ridiculously stubborn and single-minded for far too long and it isn’t until closer to the end of the book that she gets some decent character development.

While I did enjoy reading the book, the story isn’t quite strong enough to hook me into continuing the series. The characters aren’t particularly memorable, there’s almost so much going on that it’s overwhelming, and the point of view shifts are disjointing at times.

I received this book from a Goodreads giveaway.