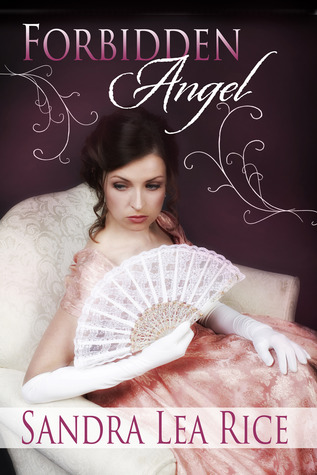 Normally I wouldn’t review such a poorly written book that I randomly picked up on Kindle Unlimited, but I was floored that there is a  plethora of strong reviews for this book on Goodreads. The premise sounds good, but the writing technique was poor. The book had several problems:

If this book was run through a solid reading group and got a hearty round of editing, it could be a really good story. Unfortunately, its meanderings and poor writing technique makes it a struggle to read in its current state.

I gave this two stars because if you set all those problems aside, there was nice historical detail and a sort-of romance. The heart of the plot kept trying to beat along, everything else just clogged it along the way.

My review on Goodreads has some late-plot commentary hidden behind spoiler tags, if you are interested in checking those out.